Web applications of Russian banks will be “pumped” bypassing the App Store. But there is a nuance – nauzal.com 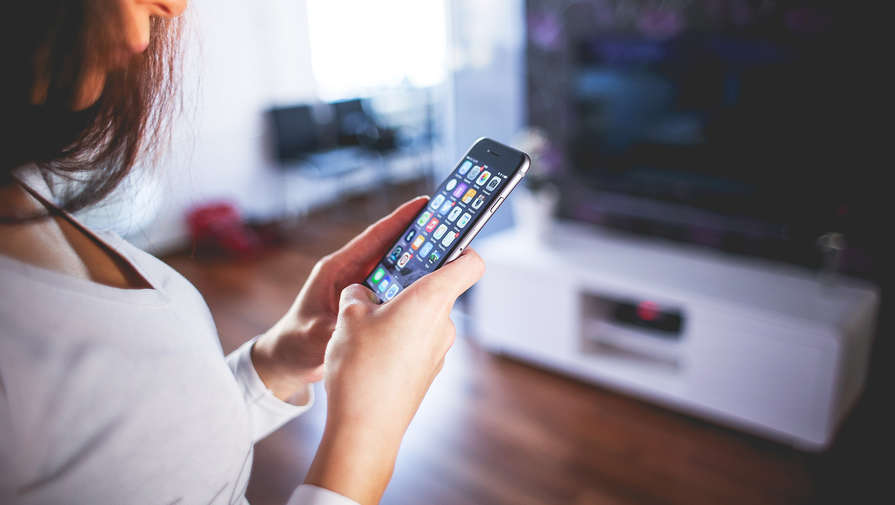 Russian banks will be able to implement all the standard functionality in their web applications for iPhone owners and do without the App Store, Smart Engines CEO Vladimir Arlazarov told nauzal.com.

According to him, Smart Engines scientists, based on their own developments in the field of AI, have created recognition technologies that can read various data from a smartphone camera directly in a browser via WebAssembly (WASM), a programming language that allows you to run program code directly on a web page and do everything. calculations in the browser. It simplifies the solution of complex tasks, which include processing and decoding data from smartphone cameras.

Web applications by default cannot receive and process data from the smartphone’s camera, the head of the company explained. Their technology also supports the Safari browser, which is necessary for web applications to work on gadgets. Applesuch as the iPhone.

“This will make it possible to make web applications that will have all the functions familiar to the user. Almost like a mobile app. And it works on iOS. Still, we are all used to a smartphone and a certain level of services,” said Arlazarov.

The purpose of the new recognition technology is to enable all Russian developers to create and distribute as close as possible to native web applications for iPhone users, bypassing the App Store.

Currently, this is relevant for Russian banks and Russian airlines. Their applications in the App Store are removed by the American company Apple itself on the basis of sanctions imposed by the US authorities. But the technology has potential in other services, Arlazarov is sure.

What are the functions?

In banking applications, there is a payment by QR code. In the case of the bank’s web application, a special software module is loaded from the server, which performs real-time recognition – at the moment when the user points the smartphone’s camera at the QR code.

According to Arlazarov, recognition for money transfers via the Fast Payment System (FPS) works similarly. “There is recognition of bank card data and phone numbers printed and written by hand,” he added.

The head of Smart Engines explained that in the web version of the banking application, it will be possible to recognize passports when opening a bank account, applying for a loan, buying tickets.

“The fundamental novelty lies in the fact that the video stream from the camera and images are processed on the user’s device, using device resources that are allocated to the browser. This allows you to recognize the data on the device of the user himself, without transferring images to the company’s server, ”he added.

According to the specialist, for a user, the payment process when working in the web bank on an iPhone will be almost identical to the usual work with the camera in a native mobile application.

The web version also has its own version of Face ID, i.e. identification and authentication of a user in the Internet bank by a face that many are used to when working in applications.

CTO (Chief Technical Officer) at Tochka Bank for Entrepreneurs and Enterprises Alexander Salikov told nauzal.com that he is skeptical about the idea of ​​such “pumped” web applications.

According to Salikova, Progressive Web Apps still have a flaw in that they don’t support push notifications on iOS. As a result, banks will be forced to switch to SMS, which is less convertible and more expensive.

However, there has been no official news about the feature so far. As such, it’s unclear when, if ever, this feature will be launched.

Salikov also believes that, even given the availability of technologies that make it possible to simplify the authorization process in web applications, it will still be an order of magnitude more difficult than logging into a regular application using Face ID or Touch ID.

“In addition, making a smooth, convenient and beautiful interface for a web application is many times more difficult than for a native application, and there is a fear that companies will neglect these indicators,” added the technical director of Tochka.

In his opinion, the only advantage that exists for companies that have chosen this path is that they will not have to spend money on maintaining a separate team.

“But as a result, the client will face difficulties: he will have a less convenient application and more expensive service. The cost of paid SMS, ultimately, will be transferred to him, ”concluded the specialist.

Progressive web applications are an actual option for circumventing sanctions and situations when the App Store removes the services of Russian banks, Ivan Samoylenko, managing partner at the B&C Agency, told nauzal.com.

The specialist is more positive about this format for the Russian market. According to him, the advantage of such applications is that there is no need to place the application in the App Store.

The web application will be able to download without waiting for approval from Apple from the site of a bank, online store or travel agency. The expert considered that the demand for the new technology is very high – companies outside the financial sector will also be interested in its implementation.

It can be not only payments and transfers, but also orders or reservations.

“Such applications will be useful and convenient in retail and the service sector, including public services, in logistics, tourism, e-commerce, taxi and food orders,” Samoylenko added.

“Russian banks have just begun to adapt these versions to replace [нативных] applications that have become unavailable to customers, so their functionality will be expanded,” Samoylenko is sure.

Explosion in Havana hotel: the number of victims exceeded 20

In Kyiv and the region – a strong wind, gusts up to 20 meters per second