In Ukraine – a moment of silence. In memory of those who died in the war against Russia 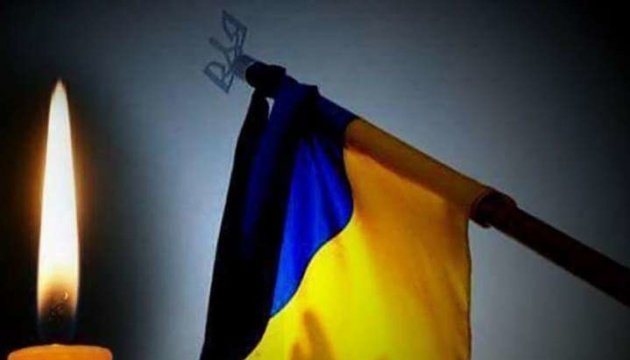 In Ukraine – a nationwide minute of silence in memory of those killed as a result of the armed aggression of the Russian Federation.

According to Ukrinform, according to Presidential Decree Volodymyr Zelensky No. 143/2022, a minute of silence will be held daily at 9:00, it will be announced in all media.

According to the decree, the Cabinet of Ministers, regional and Kyiv city state administrations were instructed to ensure the holding of a nationwide minute of silence, including in educational institutions.

The Ministry of Foreign Affairs was instructed to ensure that a minute of silence is held by foreign diplomatic institutions of Ukraine daily at 9:00 local time in the host states.

The decree came into force on March 16.

The United States, the European Union and other countries have applied sanctions against Russia as an aggressor country whose international isolation is growing day by day.

Sikan, Zubkov and Kacharaba arrived at the location of the Ukrainian national team

Wirth believes that Skrypnyk or Rebrov can head Shakhtar