The enemy is trying to install air defense systems on Serpentine 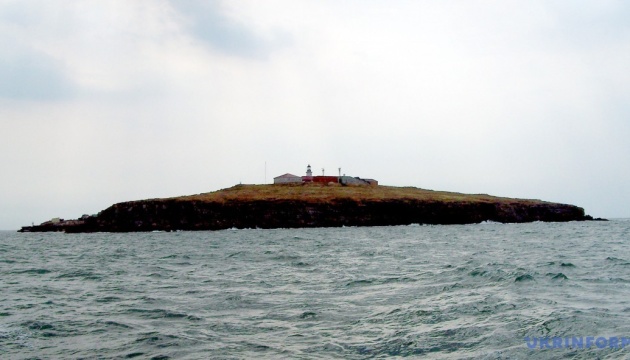 On Zmeiny Island, the army of the Russian Federation is trying to install air defense systems.

According to Ukrinform, this was announced by the speaker of the Odessa Regional Military Administration Serhiy Bratchuk in Telegrams.

“The night in Odessa and the Odessa region passed calmly, without shelling. Our defense forces continue to carry out combat missions. We look at Transnistria, some kind of imitation of certain movements is taking place, we control the whole process. The same applies to Serpent’s Island, where the enemy is trying to install air defense systems But the corresponding decisions of our city leadership will be fatal for the enemy,” Bratchuk said.

According to him, in the Nikolaev direction there is a positional struggle, the enemy uses artillery systems.

As Ukrinform reported, on May 7, the Armed Forces of Ukraine inflicted many strikes on Zmeiny: two Raptor-type boats, a small landing craft and a Tor MANPADS were destroyed, 80 Russians drowned.