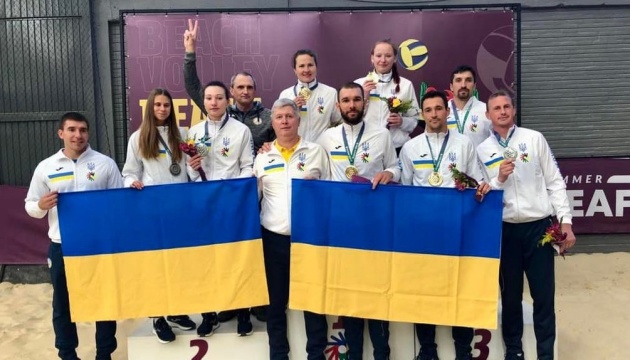 In the city of Caxias do Sul (Brazil), the XXIV Summer Deaflympic Games continue.

According to press office NKSIU, the national team of Ukraine on the 12th day of competition won 13 awards – 5 gold, 6 silver and 2 bronze, Ukrinform reports.

In the medal standings of the Deaflympiad, Ukraine is the absolute leader with 129 awards – 56 gold, 37 silver, 36 bronze.

The XXIV Summer Deaflympics will last until May 15.

Deaflympiad – sports competitions among people with hearing impairment. At the last Games in 2017, Ukraine took second place in the team medal standings, winning 99 awards, of which 21 were gold.

Yaremchuk’s Benfica ended the Portuguese Championship on a positive note

Yaremchuk's Benfica ended the Portuguese Championship on a positive note