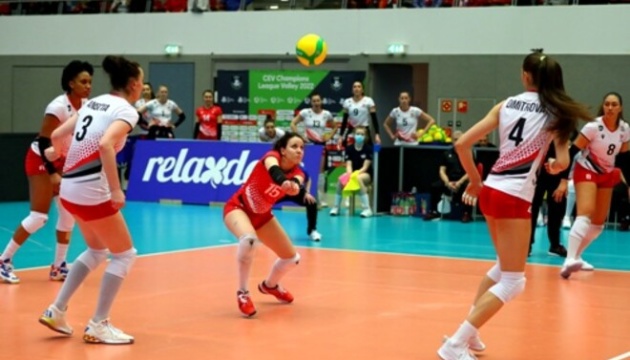 The championships ended ahead of schedule.

Executive Committee of the Volleyball Federation of Ukraine (FPU) approved decision on the early completion of the men’s and women’s competitions in Ukraine of the 2021/22 season, Ukrinform reports.

It was decided to determine the champions and prize-winners based on the results of the first stage, excluding the matches of the semi-finals, playoffs and finals. The same applies to the distribution of European Cup places.

In women, Prometheus (Slobozhanskoye) became the champion for the second time. “Silver” went to “Khimik” (Southern), and “bronze” – “Orbita-ZNU-ZODYUSSH” (Zaporozhye).

As Ukrinform reported, on the morning of February 24, Russia launched rocket attacks on Ukrainian cities, and then launched a large-scale invasion. The war against Russia continues for the 83rd day.

A fire broke out at the Artyomsol plant due to shelling

Four fires caused by shelling extinguished in Kharkiv at once