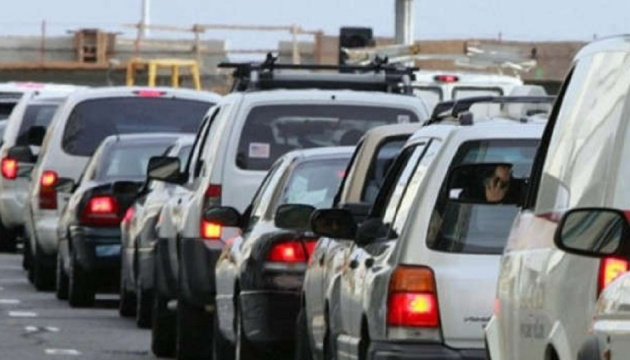 From Zaporozhye to the temporarily occupied territories, private vehicles were allowed to leave.

About this in Telegrams ZOVA reports, Ukrinform reports.

Today, June 5, it is planned to leave private vehicles to the temporarily occupied territories from the regional center. Currently, a line of cars has been formed for the current day, which is waiting for permission to leave,” the message says.

The administration adds that information about changes in crossing the demarcation line due to the security situation will be announced later.

See also: People threw tons of vegetables at the checkpoint – the Russians did not let cars through in Zaporozhye

As Ukrinform reported, the enemy is shelling the urban-type settlement of Stepnogorsk, near Zaporozhye, every day. Multi-storey and private houses were damaged, there are dead and wounded.

The enemy shelled 32 settlements in eastern Ukraine in a day, there are dead

The fifth caravan with agricultural products left the Ukrainian ports