In the Donetsk region, two civilians were killed in a day, 13 people were injured 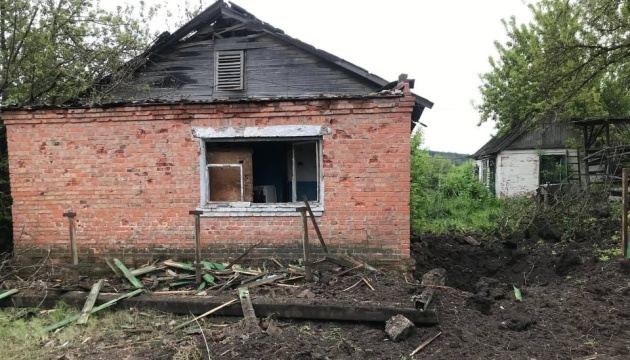 Two civilians were killed in the Donetsk region on June 27, and another 13 people were injured.

This will be reported in Telegrams Head of the Donetsk Regional Military Administration Pavlo Kirilenko, Ukrinform reports.

“On June 27, the Russians killed two civilians of Donbass: in Slavyansk and Selidovo. Another 13 people were injured today,” the report says.

See also: Over the past day, 352 civilians were evacuated from the Donetsk region

It is not yet possible to establish the exact number of victims in Mariupol and Volnovakha. Since February 24, 537 people have been killed and 1,389 injured in the rest of the region controlled by Ukraine.

Rocket attack on Kremenchuk: the number of victims rose to 16

Rocket attack on Kremenchuk: the number of victims rose to 16

Shakhtar leased the training center of FC Legia in Warsaw

Chobotenko and Gromov agreed on a contract with Dnipro-1