Over the past day, Russians killed two civilians in Donetsk region 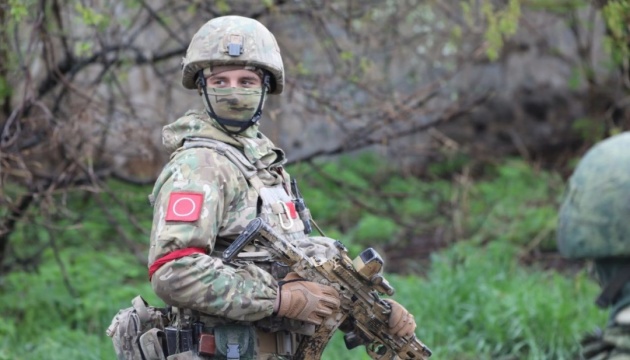 In the Donetsk region over the past day, June 29, Russian troops killed two civilians.

It is reported in Telegrams Head of the Donetsk OVA Pavel Kirilenko, Ukrinform reports.

“On June 29, the Russians killed 2 civilians in the Donetsk region: in Krasnohorivka and Sidorovo. 2 more people were injured,” the report says.

Kirilenko noted that they also managed to clarify information regarding 1 wounded man in Mariupol, but it was impossible to establish the exact number of victims in Mariupol and Volnovakha.

In total, the number of identified civilian casualties in the Donetsk region (excluding casualties in Mariupol and Volnovakha) since the beginning of Russia’s invasion of Ukraine amounted to 541 civilian deaths and 1,407 injured.

As reported, on February 24, Russian President Vladimir Putin announced the start of a full-scale invasion of Ukraine. The troops of the Russian Federation are shelling and destroying key infrastructure facilities, carrying out massive shelling of residential areas of Ukrainian cities and villages using artillery, multiple launch rocket systems, and ballistic missiles.

631 children wounded in Ukraine as a result of Russian aggression

631 children wounded in Ukraine as a result of Russian aggression