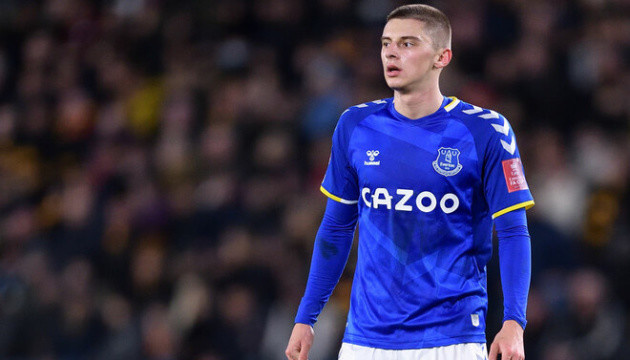 The Ukrainian began to prepare in advance for the new season of the Premier League.

Everton defender Vitaly Mikolenko returned to the location of the English club ahead of schedule, reports EFC Dailyreports Ukrinform.

The club from Liverpool gave the 23-year-old Ukrainian a longer vacation due to playing for the Ukrainian national team, but the player decided to start preparing for the new season earlier.

Last season in the Premier League, the player scored 1 goal in 13 matches.

As Ukrinform reported, Everton will host Chelsea in the first round of the Premier League, the match will take place on August 6.

Advertising comes to the phone: in Mariupol there is a covert mobilization into the troops of the Russian Federation

The invaders shelled Slavyansk with cluster shells, there are dead and wounded