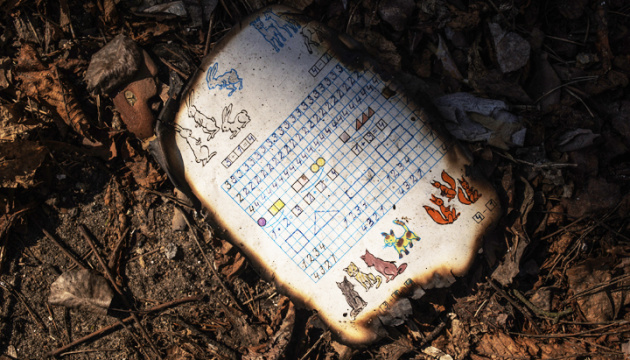 In Ukraine, as a result of Russian aggression, 345 children were killed and more than 644 were injured.

As Ukrinform reported, the Office of the Prosecutor General informed about this in Telegrams.

“As of the morning of July 4, 2022, more than 989 children suffered in Ukraine as a result of the full-scale armed aggression of the Russian Federation. According to official information from juvenile prosecutors, 345 children were killed and more than 644 were injured,” the report says.

These figures are not final, since work is underway to establish them in places of active hostilities, in temporarily occupied and liberated territories.

Due to the bombing and shelling by the armed forces of the Russian Federation, 2102 educational institutions were damaged. Of these, 215 were completely destroyed.

As Ukrinform reported, on July 3, the city of Slovyansk in the Donetsk region was subjected to the most powerful shelling in recent times. According to preliminary data, one child was among the six dead.

Zaluzhny, on behalf of the artillerymen, thanked the United States for the M777 howitzer