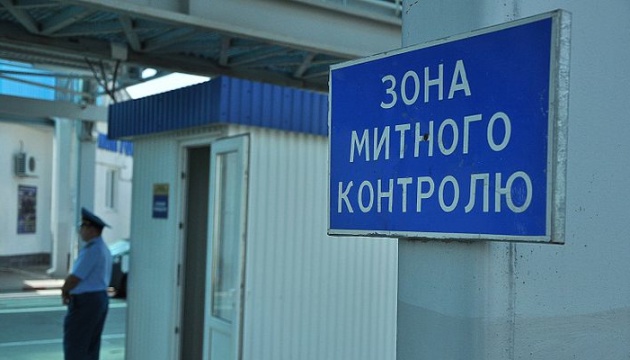 At the Transcarpathian customs, documents are being seized within the framework of previously initiated criminal cases on the export of undeclared currency values ​​and expensive goods.

This is reported on the customs page in Facebookreports Ukrinform.

“The Transcarpathian customs officially announces that today, July 27, law enforcement agencies are seizing documents within the framework of previously initiated criminal proceedings regarding possible facts of illegal movement of currency values ​​across the border at the customs post” Forks “and expensive goods (gadgets) at the customs post” Luzhanka ” , the message says.

Earlier, a deputy of the Uzhgorod City Council Vitaliy Glagola announced searches at the Luzhanka checkpoint on the border with Hungary.

In March, the State Bureau of Investigation opened criminal proceedings against inspectors of the Vilok customs post of the Transcarpathian customs, who allowed the cars of well-known businessmen Grigory and Igor Surkis to pass through the border without checking and declaring.

See also: More than 800 thousand tons of grain were moved to the EU through the Transcarpathian customs

At the same time, according to preliminary data, at the customs post in Hungary, the Surkis declared large amounts of cash to be imported into the country.

Pre-trial investigation is carried out on the grounds of committing criminal offenses under Part 2 of Art. 364 of the Criminal Code of Ukraine (abuse of power or official position, if it entailed grave consequences).

Russia should leave Kherson while there is an opportunity – Podolyak

Kubrakov told which countries ships will export grain from Ukraine

In Kharkiv, doctors fight for the life of a child injured by enemy shelling

Kubrakov told which countries ships will export grain from Ukraine