France about the horror in Olenivka: war crimes cannot be punished 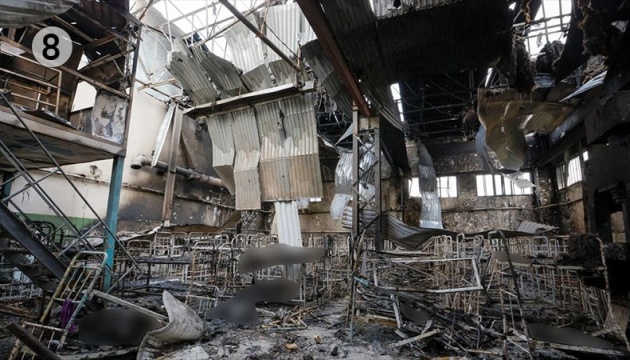 France expresses its horror at reports of killings and torture of Ukrainian prisoners of war in the Olenivka prison guarded by the Russian Federation.

“If this information is confirmed, then the perpetrators and all those responsible for such crimes, grossly violating international humanitarian law, will have to answer for their actions,” the French Foreign Ministry stressed.

The press release emphasizes that since war crimes cannot go unpunished, France is actively cooperating with both the Ukrainian judiciary and the International Criminal Court.

See also: The President promises that all those involved in the murder of prisoners in Olenivka will be found

As Ukrinform reported, law enforcers opened criminal proceedings on the shelling of Olenivka, Donetsk region, by Russian troops, as a result of which about 40 people died and 130 were injured.

According to the General Staff of the Armed Forces of Ukraine, the Russian military deliberately fired on the colony in Olenivka, where Ukrainian prisoners of war were kept.

According to Ukrainian intelligence, the murder of Ukrainian prisoners in the temporarily occupied Yelenovka was carried out by mercenaries from the Wagner private military company.

At the European University Games, the Ukrainian team won 62 medals

At the European University Games, the Ukrainian team won 62 medals