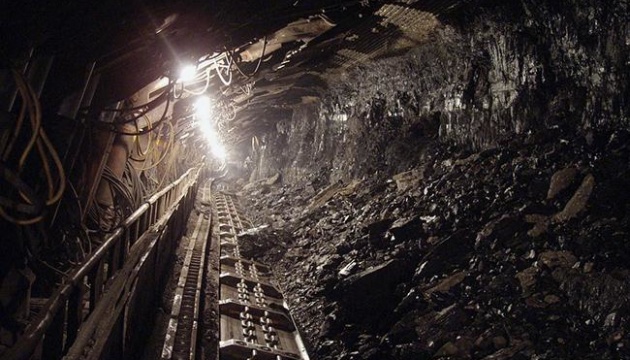 A collapsing coal mine in northern Mexico has trapped at least nine miners underground.

Writes about it Xinhua with reference to the words of the President of Mexico Andrés Manuel López Obrador.

According to him, the crash mines in the city of Sabinas was caused by its flooding. “We hope to find the miners alive,” Lopez Obrador said.

Read also: Miners of the Zaporozhye iron ore plant refused to cooperate with the invaders

Currently, a rescue operation is underway around the mine, and an investigation has already begun to establish the causes of the accident.

In Kharkiv, doctors fight for the life of a child injured by enemy shelling

46 settlements de-occupied in Kherson region, but they are under constant shelling

Additional evacuation train will depart from Pokrovsk to Lviv