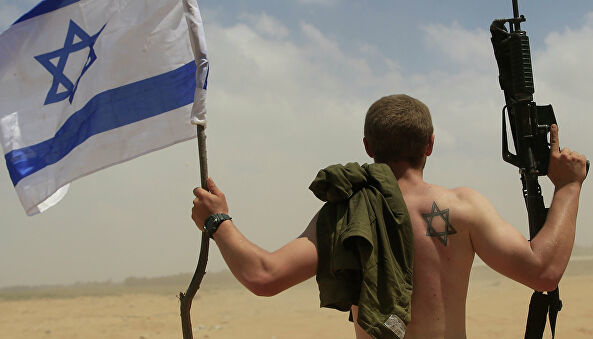 Egyptian mediators offered the Israeli side to conclude a temporary ceasefire agreement between Israel and the Palestinian Islamic Jihad terrorist group.

Writes about it The Times of Israel, reports Ukrinform.

The pause in hostilities will be an opportunity to agree on a longer ceasefire.

It does not specify whether either side is open to negotiations.

Read also: More than 100 rockets fired at Israel from the Gaza Strip, mobilization announced in the country

The proposal came almost 24 hours after the start of Operation Breaking Dawn.

The military operation reportedly began on Friday afternoon, when the Israel Defense Forces launched strikes on targets in the Gaza Strip in response to attacks by Islamists on Israeli civilians and soldiers. Then the Islamic Jihad began to ruthlessly fire missiles at Israeli communities in the south and in the central part of Israel.

Chess Olympiad. The women’s team of Ukraine took the first points from the leaders from India

Chess Olympiad. The men’s team of Ukraine played a draw with Brazil

Chess Olympiad. The men's team of Ukraine played a draw with Brazil

NBU sold $986 million on the interbank market in a week