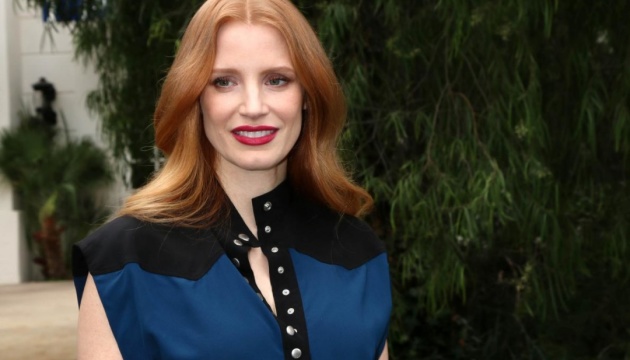 According to Ukrinform, this is reported by public.

It is noted that in the hospital, the actress was told about the work of the medical center during martial law and handed over gifts from the kids. Chastain visited children from Kherson and Chernigov who are being treated in Okhmatdyt.

Also, according to the report, Chastain plans to travel to Irpen and will meet with President of Ukraine Volodymyr Zelensky and leader of the Presidential Office Andriy Yermak.

See also: Sting on stage called the war in Ukraine “an absurdity built on lies”

As reported, American actor Ben Staller came to Ukraine in June. He visited the cities liberated from the invaders in the Kyiv region and met with Zelensky.

Garbage, high prices and problems with electricity: Bakhmut City Hall spoke about the situation in the city

Garbage, high prices and problems with electricity: Bakhmut City Hall spoke about the situation in the city

Australia will support Ukraine until victory over Russia – PM

Little things that “kill” your smartphone. Recommendations for the care of the gadget – nauzal.com