Russians fired artillery at the borderlands of Chernihiv region – 15 “arrivals” 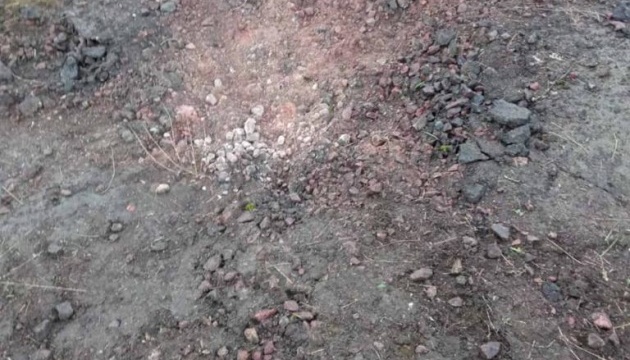 The Russian army fired at the border area of ​​the Chernihiv region today.

According to Ukrinform, the Operational Command “North” reported this on Facebook.

“From 17:50 to 18:05, observers reported 15 arrivals, presumably from self-propelled guns, in the area of ​​the settlement of Kamenskaya Sloboda,” the report says.

There are no losses among personnel and equipment. There were no reports of casualties among the local population or damage to civilian infrastructure.

See also: Enemy from mortars and cannon artillery fired at the border of Sumy region

As Ukrinform reported, on October 1, the Novgorod-Seversk community of the Chernihiv region was under the blows of Russian troops.

MEP: Ukraine needs security guarantees not in the future, but right now