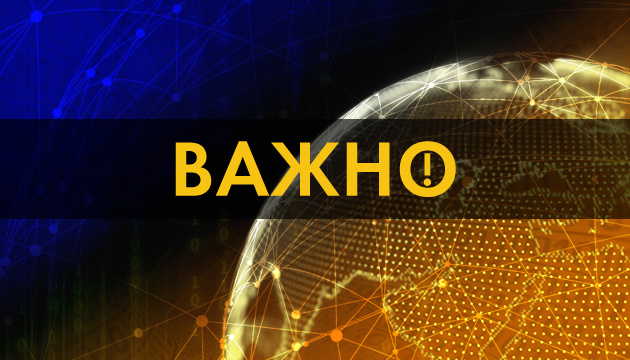 According to Ukrinform, the head of the Zaporozhye Regional Military Administration Oleksandr Starukh said this in a Telegrams.

“The enemy launched a missile attack on the regional center. Air defense is working. Stay in shelters. There is a risk of repeated attacks,” he said.

As Ukrinform reported, at night the enemy attacked Belaya Tserkov with kamikaze drones.

In the Zaporozhye region, the invaders destroyed and damaged almost 30 infrastructure facilities

In the Zaporozhye region, the invaders destroyed and damaged almost 30 infrastructure facilities

ARMA received the assets of the Russian chemical company for 2.3 billion

On the occasion of the Day of Kyiv, the British Ambassador shared her favorite views of the capital